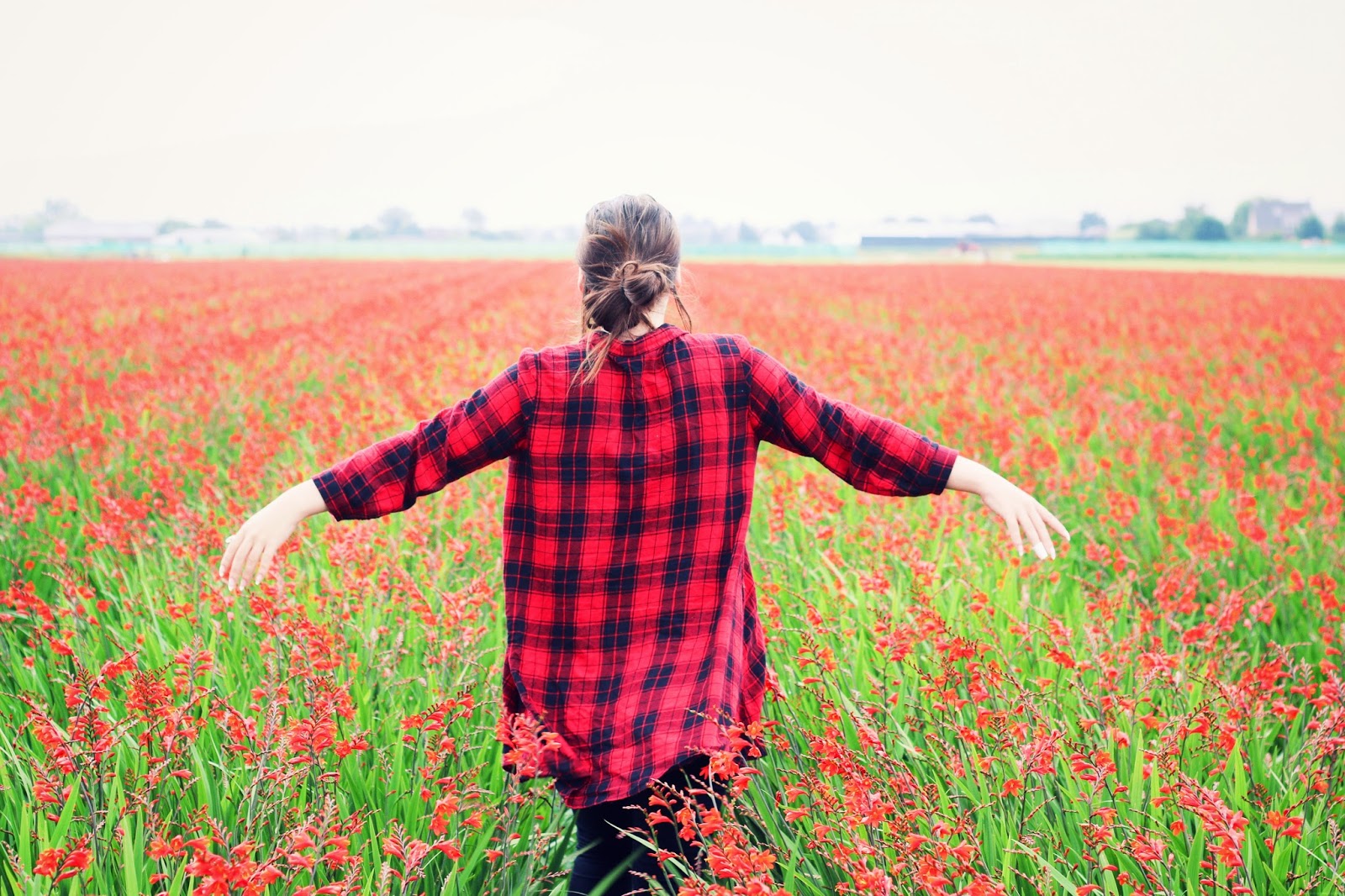 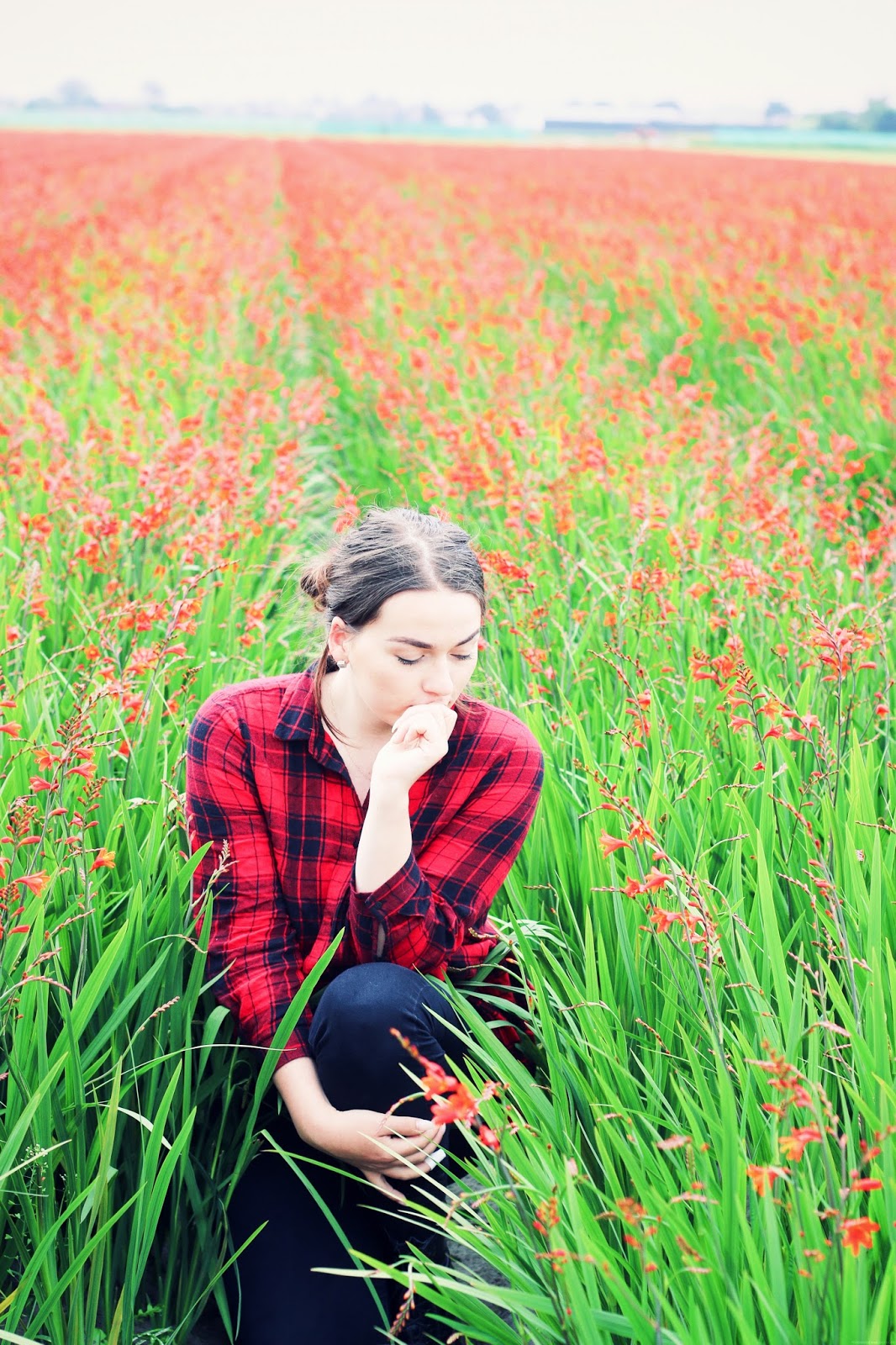 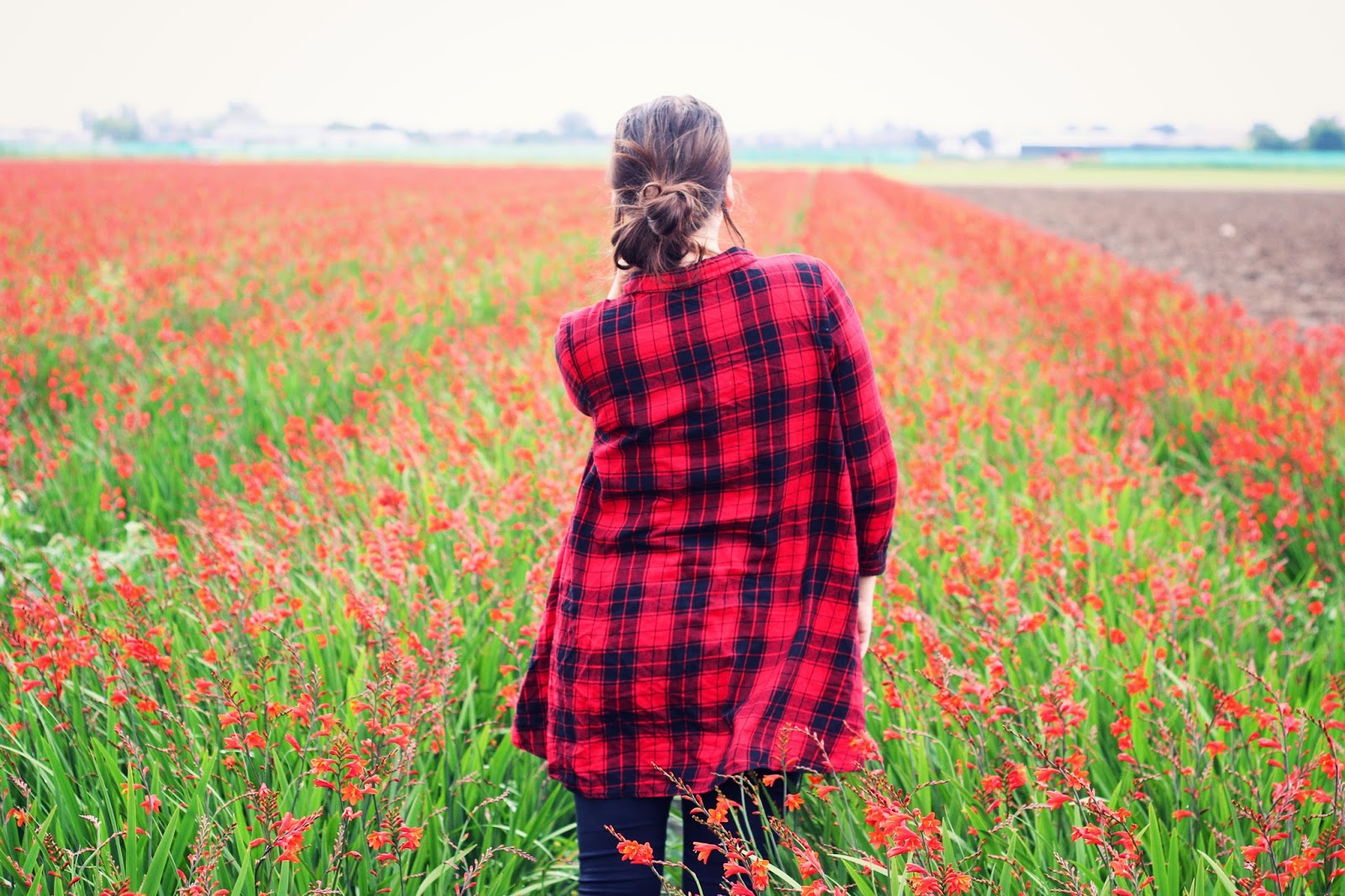 I was always a very mind heavy person. All my life. I can’t think of a time my mind wasn’t running, where I wasn’t debating a weird thought, planning my next day, next week, whole life. Everything I ever did was well thought out and I probably planned it. Having a mind that always runs means that you make up things that probably will never happen, I tend to dream a lot but also over think massively. From a very young age on I was looking forward to being older and eventually growing up but I was also scared. I was clinging to my childhood days. I feared the responsibilities and everything that would come my way.

I felt like a small fish in a huge pond and I did a whole post last year about blooming late but I really was a late bloomer compared to the girls I went to school with. Obviously, every country is different but in Germany theres, no dress code for school and people are very much easy going and open minded when it comes to dating and sexuality which is why it was talked about openly in school like I should be. Whilst I was focusing on doing well in school and in sports I did, other girls were having boyfriends, went to parties and looked so cool in their fashionable outfits and with their probably way too orange makeup. I couldn’t imagine being with a boy, being in a relationship and eventually having sex with someone and at the same time, I feared to stay by myself. A weird dilemma that I saw no solution to even though I was obviously always thinking about it. 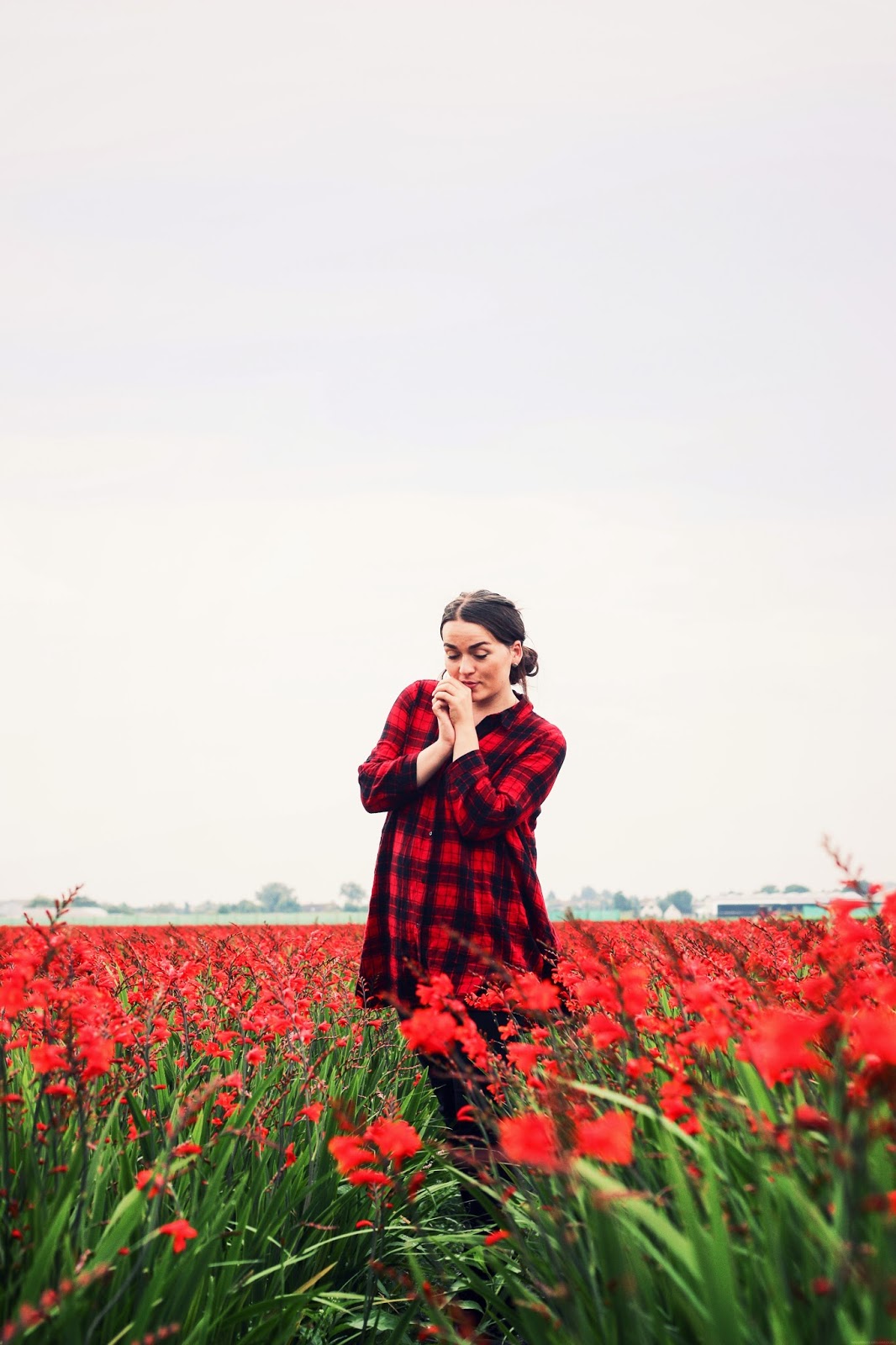 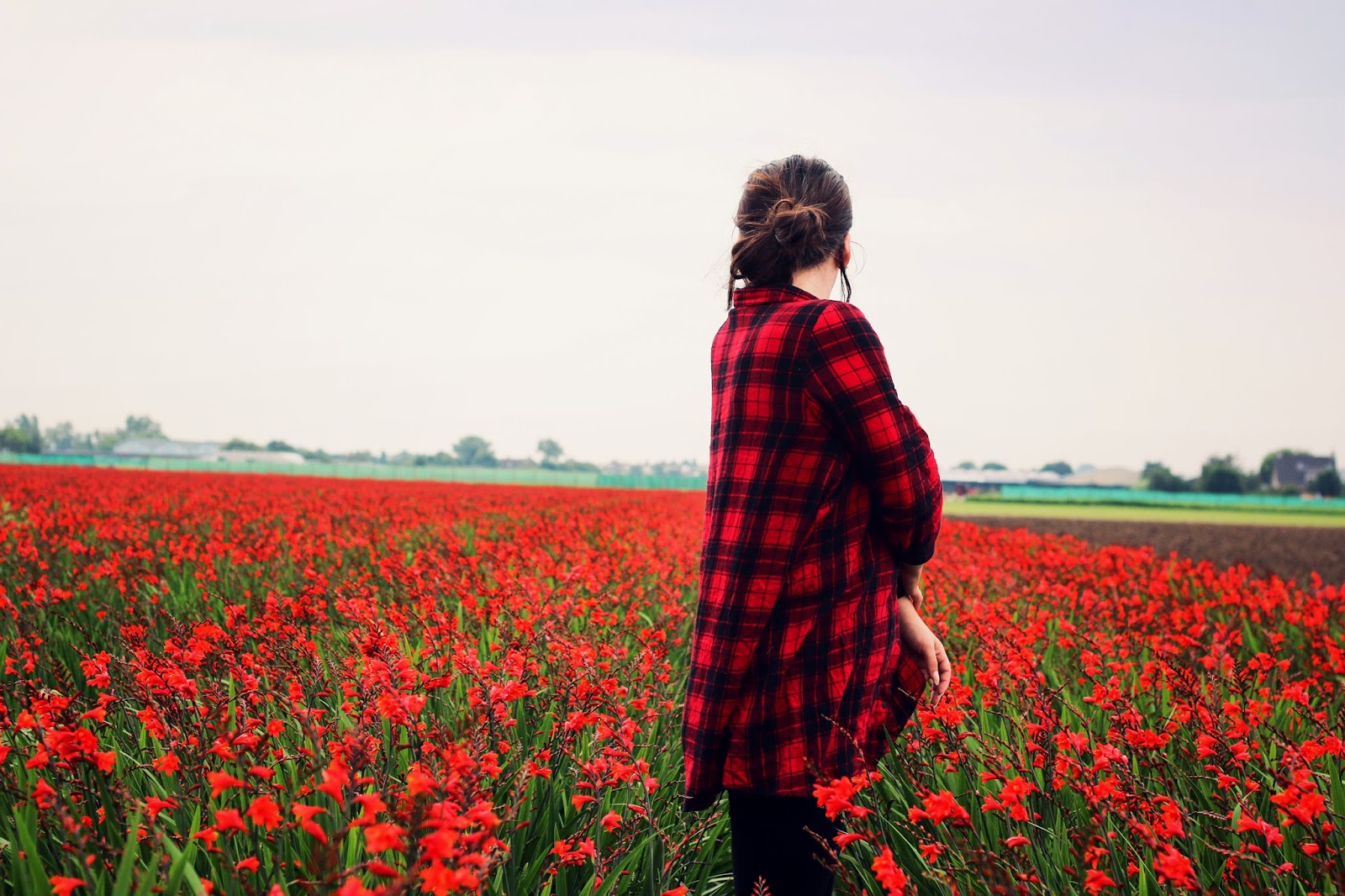 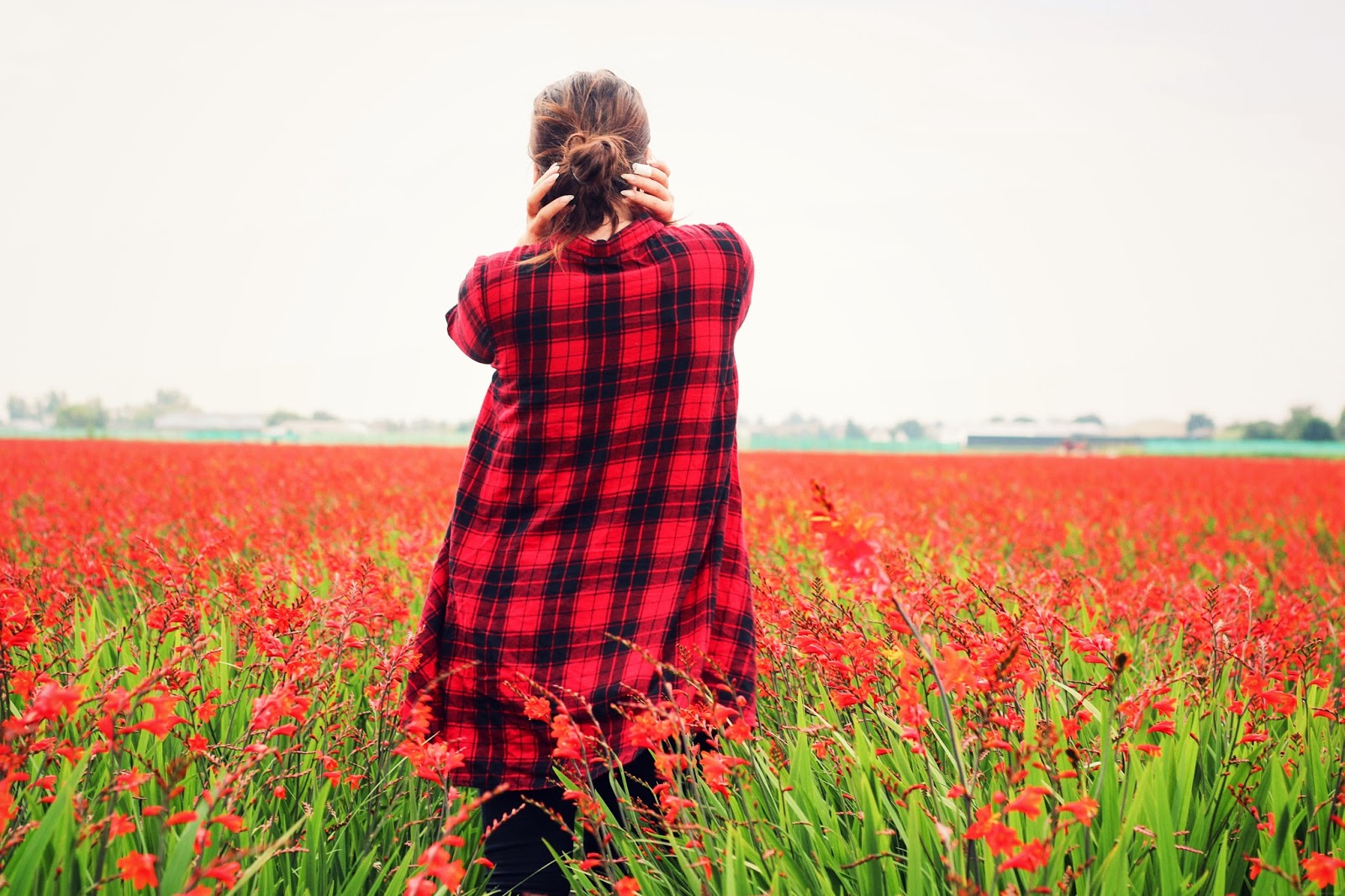 Looking back I was probably very awkward in my early teens and when I look back at pictures I want to slap myself because I looked like a hot mess but well, I guess that’s life despite me feeling like girls these days skip the awkward phase and get their glow up straight away which is pretty unfair considering how horrid I looked. Now, obviously I didn’t stay this way, otherwise, I wouldn’t be typing this column and I have no idea when I started becoming interested in boys. I have no idea if there was really someone I had a crush on despite that one guy who was older than me and I rode the bus with. He turned out to become a massive twat…a whole different story.

One of my very best and very longest friends was not a late bloomer at all. She was dating a couple guys before she got in a pretty serious relationship with a guy a bit older than her. Pretty serious for a 15-year old I might add and she was quite keen on making sure one of her friends was dating one of his friends. Sounds so fun right? I never thought that but she pretty much made me write on and off with him via a very sketchy social media that is only really a thing I Germany. If you are German it was jappy. Horrible and would not recommend despite it leading me to a fair few stories which are about to follow within this column.

There used to be a huge open air concert at a beach club in Berlin and I went every year since my family lives so close to it that we would get tickets for free for. My friend and her boyfriend plus the guy she wanted either me or any other friend to be with were going to be there too so we agreed to meet up and it essentially was my very first date. There was I, 15 years old, very shy, very awkward. I wasn’t even able to walk over to him and his friends when I saw him before the time we arranged and my best friend at the time had to give me a proper prep talk before going for my first date. The scene was beautiful. A beach club in Berlin, a swimming stage, good music. We were sitting right by the beach so we could listen to the music but also talk and we even got to watch the fireworks. It was beautiful but despite the beauty of the night, nothing happened. No shy kiss, no cuddles and to be fair, I didn’t want it. He was a nice guy but looking back I would have preferred to dance and have a good time with my friends even though he asked me if I like to dance and I said “no” because young Elena was a dumbass.

One thing that very first date I got nothing out of other than a good talk with a very lovely guy started in me was my confidence to be around boys and I started seriously thinking about dates. Again as seriously as a 15-year-old girl who has never been kissed before can be. I had my first date in the summer of 2009. Little did I know that I would go on the first date with my first ever boyfriend by October. 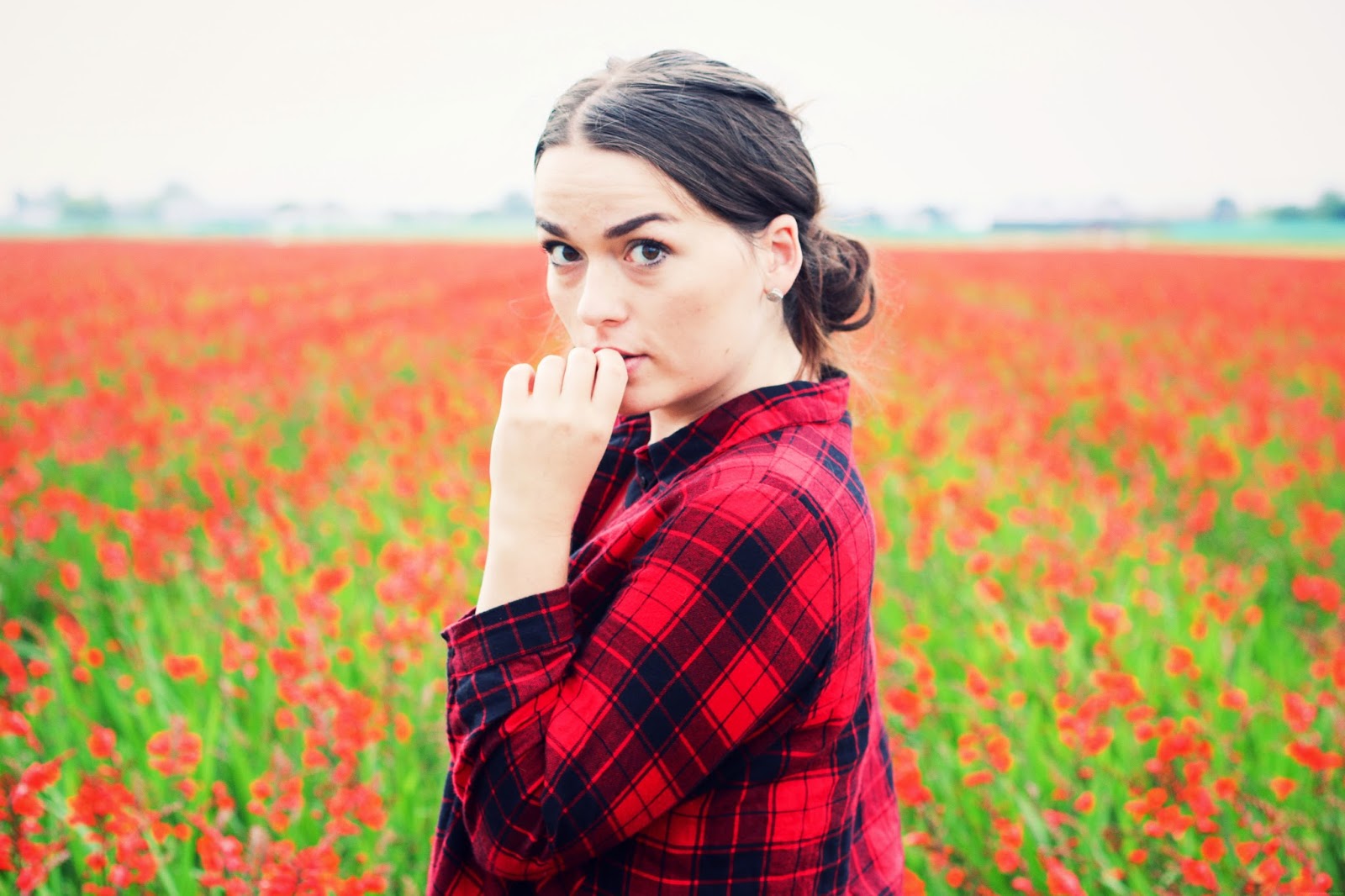 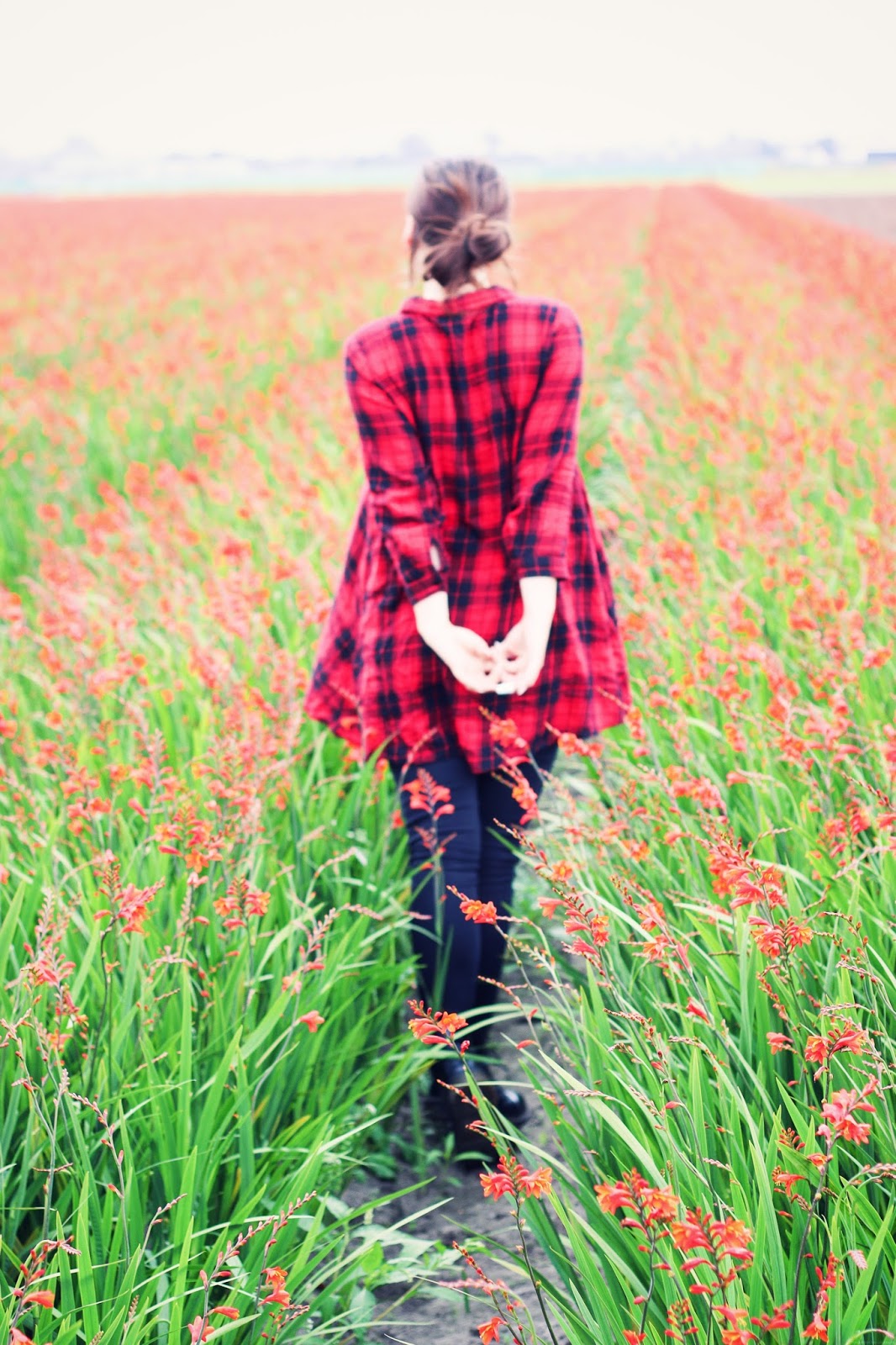 Welcome to Elena Isabelle; A personal Blog about everything I am passionate about from Fashion to Beauty and a little bit of Interior and other Lifestyle Topics thrown in the mix. I hope you will enjoy your stay and lets get browsing!

We use cookies to ensure that we give you the best experience on our website. If you continue to use this site we will assume that you are happy with it.Ok